As sex columnist Dan Savage put it, “[Their mindsets are] ‘I don’t want to do that, but that’s what I have to do because that’s what she expects from me.’” 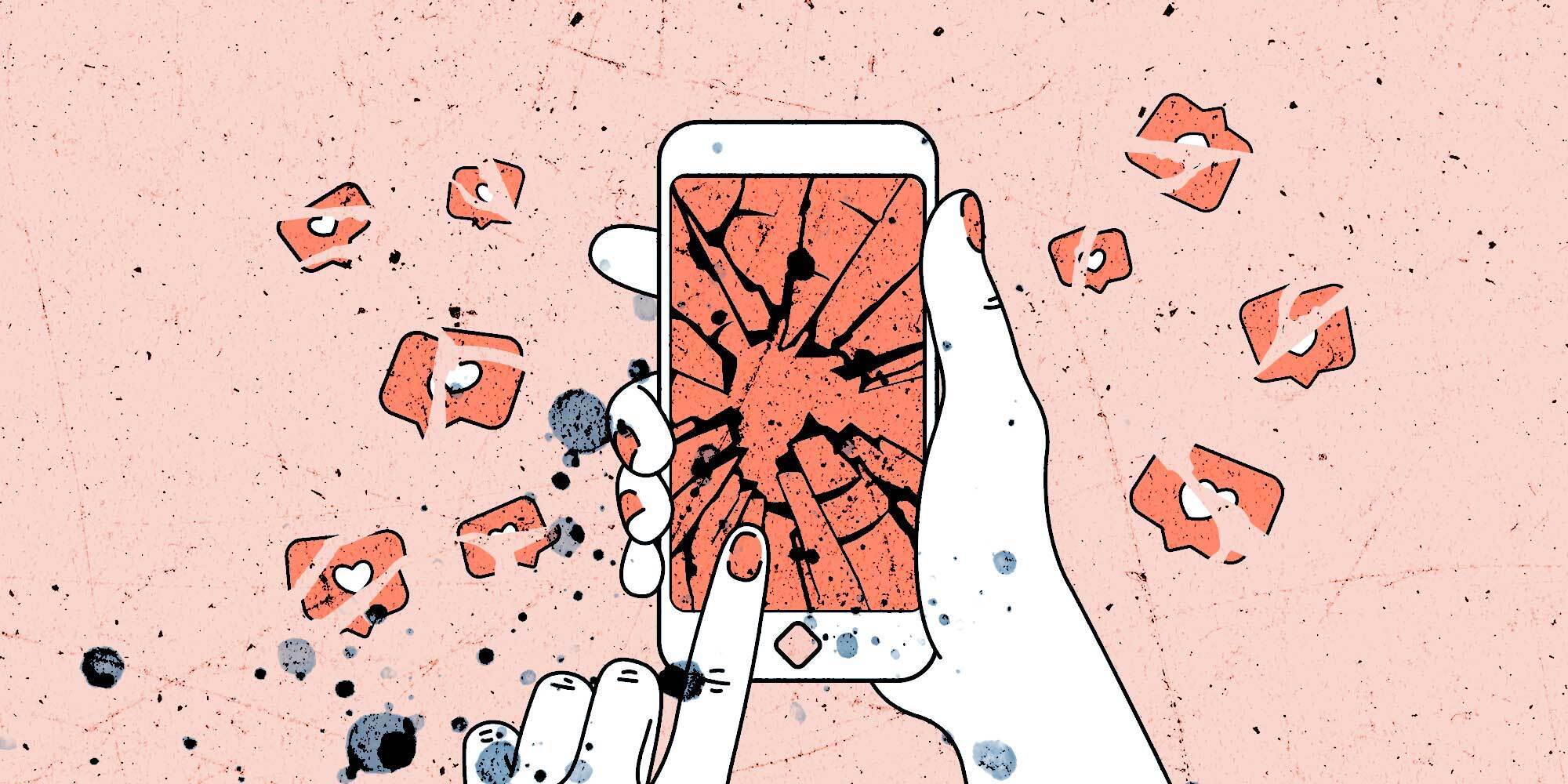 In an article published by The Independent, the author, Victoria Richards, recounts her experience of using a mainstream online dating site and being asked by a man whether she would be willing to accept “face slaps” and “drool” as a “reward.”

Tweeting about what she labeled as this “problematic” online encounter, she received mixed feedback. Many women commented, sympathizing and elaborating on their similar experiences of receiving such proposals (including from men they’d only just met) asking if they would be up for riskier or more degrading sex acts. Others commented that Richards had been quick to judge the man, who was simply being honest and upfront about his preferences; some said she was in the wrong for calling him out and accused her of “kink-shaming.”

This story highlights an issue that has increasingly entered into the public eye in recent years, yet has been labeled as wildly different things: the growth and acceptance of more extreme, “rough” sex into the mainstream culture.

What are these clashing visions? You don’t have to look far to find one of them—women’s health and beauty magazines promote the “spicing up” of women’s sex lives through more extreme sex acts.

Contrasting this, we see more vocal protests by organizations like We Can’t Consent to This who raise awareness against the normalization and glamorization of these same acts due to the rise in sexual violence, injury, and even deaths among women because of them.

Consider that “vanilla sex,” or sex without any kinky, rough, or risky elements, has been so belittled and disparaged in popular culture on places like TikTok, that some individuals have taken to Twitter to remind folks that it’s okay to enjoy “conventional” (or “vanilla”) sexual encounters.

So what’s the verdict?

Before writing off the normalization of “rougher” sex in the mainstream as nothing more than the integration of a “harmless” trend, let’s take a closer look at the facts.

It’s becoming common to see comments like the one below made around social media. Whether joking or not, it conveys the idea that a sexual encounter isn’t worthwhile unless it’s risky:

Especially concerning is that once “niche” violent sex practices are becoming what teens consider to be “normal” sex, with 13% of sexually active 14 to 17-year-olds reporting having been strangled during sex.

What is a driving force behind these trends?

How are young people especially affected by this?

As sex columnist Dan Savage put it, “[Their mindsets are] ‘I don’t want to do that, but that’s what I have to do because that’s what she expects from me.’”